Help raise awareness for this campaign by sharing this widget. Simply paste the following HTML code most places on the web. 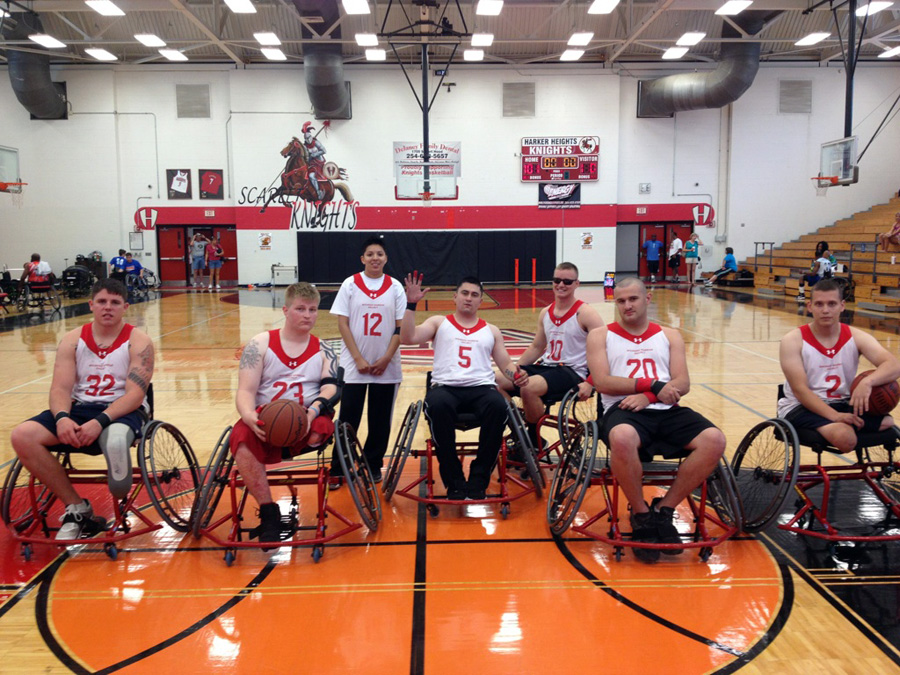 A place for our honorable wounded warriors, service members and veterans to call home.

From the inspiration of the 2012 Warrior Games was borne a dream: to create a state of the art recreation and rehabilitation center for our Veterans and Active Duty Service Members that will allow them to eventually compete in recreation Paralympic and able-bodied Olympic type games and activities. This training facility would introduce them to dozens of recreational therapies as well as challenge, unite and build community.

To design the space that will accommodate all ability levels, we called in a team of experts consisting of combat soldiers, wounded warriors, Green Berets and members of the elite Navy Seals. They collaborated to set the program requirements of what came to be called "The Veteran Recreation & Rehabiliation Center" or "V-Rex", in short.

Together, we can help build this incredible center for our service men and women.

V-Rex has evolved from a mere inspiration and dream to a concrete concept through the synergistic input and efforts of all the different branches of service. Thoughts and ideas have been further solidified by architectural renderings and blueprints made possible with the kind support and expertise of businesses such as Form Studios Architecture Inc.

We are now ready to break ground on this place. Your tax deductible donations will help make this one-of-a-kind, unique place of comraderie and therapy a reality. Let's pay it forward to the men and women that have given their all!

A rendering of V-Rex is seen by millions at Times Square in New York City where it is first being introduced.

Operation Once in a Lifetime unveils “The Veteran Recreation and Rehabilitation Center” while ringing in NASDAQ in Times Square with members clashroyaleboom of our Armed Forces.

This Campaign has ended. No more pledges can be made.